The Game of Tennis 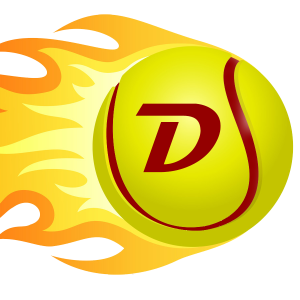 The object of the game of tennis

I enjoy asking people this question “what is the object of the game of tennis”? Even people who have played tennis for years struggle stating the object of the game.  The closest thing I ever get to a common answer is when they answer “to win”.  At a convention in Austin many years ago I actually asked a USTA administrator that question and they had the class to laugh at themselves for being tongue tied over trying to think of an answer.

Using things like topspin, back spin, power and finesse are all tactical tools. They make playing the game more challenging as most of the points in tennis come from errors. These tactical tools help to make difficulty for the opposing player when used effectively and helps create errors from that player. But even when we use our most creative skills at putting players in awkward situations, if they somehow manage to shank a ball and it finds its way over the net into our side of the court, we still have to find a way to hit it back one more time…. At least!

Anyway, I think that tennis is a lot easier to play when people remember the simple object of the game.